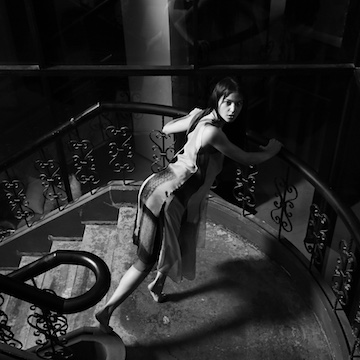 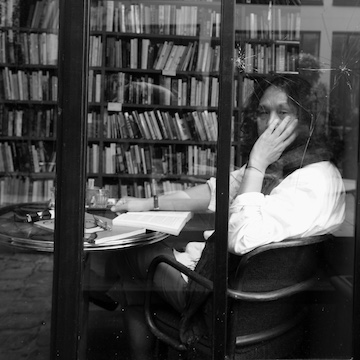 Quo Ying Sheng was born in 1950 in Taipei and reputed worldwide for his peerless “HEARTS” photography works.

Often times he just holds his camera insouciantly, walks by randomly and shoots impromptu.
The scenery deep within one’s own heart is encountered in the warmth of hidden memories.

In the autumn/winter of 2007,
famous Taiwanese visual artist Quo Ying Sheng inaugurated the crossover cooperation with Jamei Chen.
It was at that time when fashion encountered art.
Since then, Jamei Chen and Quo Ying Sheng have collaborated across realms to create sparks that illuminate the worlds of fine arts and fashion in brilliant colors.

Besides elegant cutting, JAMEI CHEN’s works for each season have become more profound ever after.

This is a tightly knit story with fine sentiments from the concert of fashion and art.
Being reserved and introverted, Jamei Chen has been quite taciturn, which is why she uses her design as a language and tells her tender emotions with bolts of fabrics.

Quo Ying Sheng, as he is known as “the photographer of the hearts,” it would not be difficult to see a sense of solitude building a wall between him and the crowd.
As bashful and inarticulate as he is, he is an expert in depicting the tempestuous emotions in his heart.

The two reticent souls each speaks a peculiar language in their own ways.
Albeit indirect and unadorned, their languages have been intricate and moving. This was the juncture where the image collection begun.
Each season after that, Jamei Chen and Quo Ying Sheng worked together to launch a collection of imagery works, which has become their main means of conveying their thoughts to the world.

Jamei Chen and Quo Ying Sheng convert what they see into images, then images to fashion. With such interaction, their works are not just fashion, nor merely images.
There are deep undertones about people, emotions and attitudes underlying beneath the presentments.

They will keep searching in every corner of the world for the impactful powers of beautiful things in corners sturdy or hidden, and in the interlocking and passing of culture, space and time. 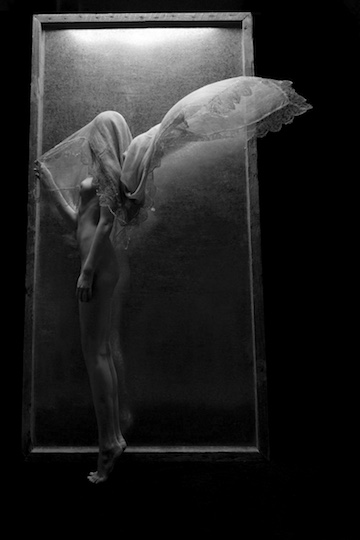 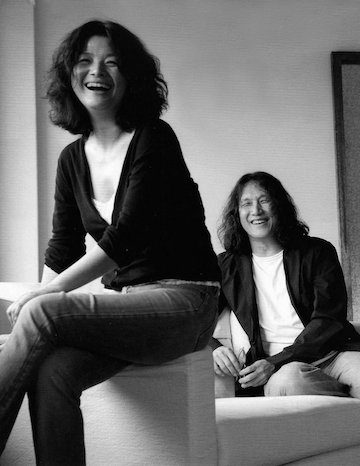